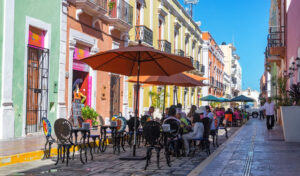 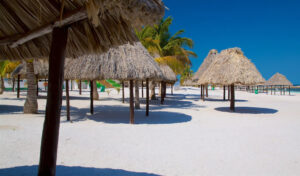 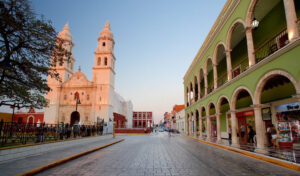 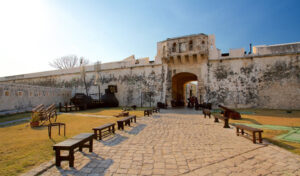 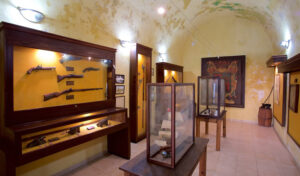 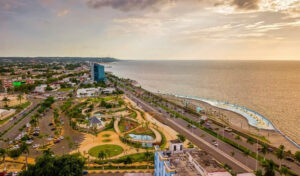 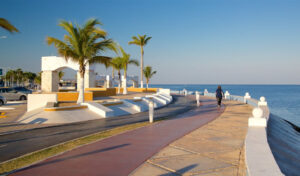 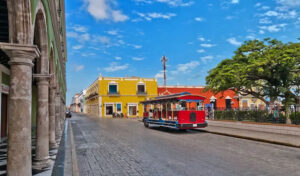 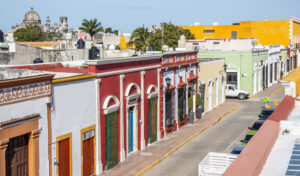 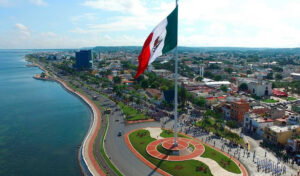 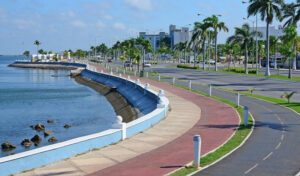 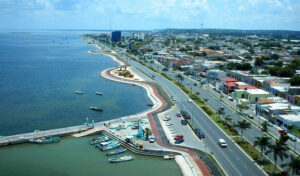 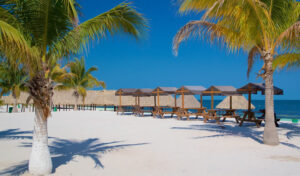 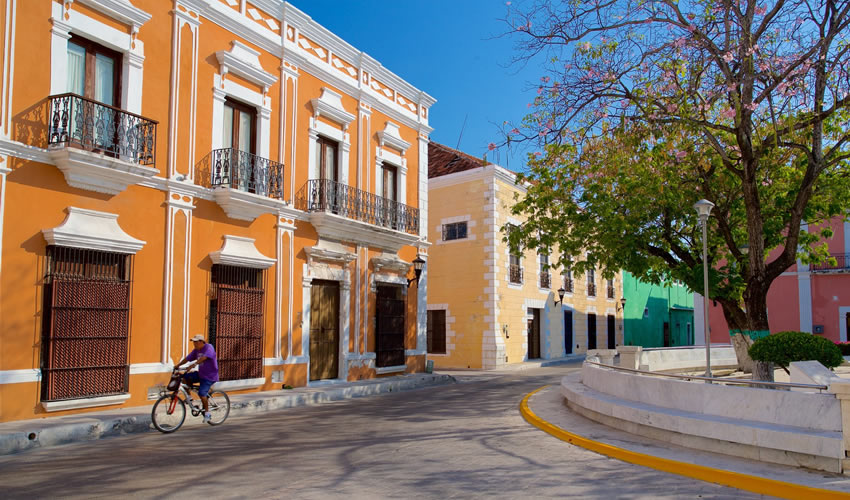 The city is nicknamed “The Pearl of the Gulf”.

Ciudad del Carmen was a small city mostly devoted to fishing until the 1970s when oil was discovered in the region; since then it has grown and developed substantially. To this day Carmen is known as one of the best locations to find seafood in Mexico.

Ciudad del Carmen is located on an island covering an area of 11,513 hectares.

The island is mainly 2 to 3 meters above sea level.

Like most of the cities along the Yucatan’s gulf coast, Ciudad del Carmen exhibits a Tropical savanna climate. The city, situated on Carmen Island, has a pronounced dry season that lasts from January through May, with the wet season finishing out the year.

September and October bring copious rainfall, with both months averaging well over 200 millimeters.

The vast majority of habitants in Ciudad del Carmen come from other places.

This extreme emigration and immigration pattern displays diversity in culture and lifestyle, the petroleum industry is in part responsibility for this phenomenon that results in a rich and extraordinary culture mix.

Founded in the pre-Hispanic era, Ciudad del Carmen was an important location that served to connect the Aztec and Mayan civilizations.

Between the 16th and 18th centuries when the city of Campeche was a trade hub between Spain and New Spain (Mexico), Ciudad del Carmen was inhabited by pirates and served as a port for repairing ships and planning attacks against the Spanish.

The city got its current name on July 16, 1717, in honor of the Virgin of Carmen, believed to be the protector of the island, when the Spanish forces, commanded by Alonso Felipe de Andrade evicted the pirates from the island and took control the city after a long period of occupation.

Since then, every year at the end of July, Ciudad del Carmen turns into the very center of the regional social, cultural, and religious festivities, on the fair that celebrates the island’s protector virgin.

In the mid-1970s Ciudad del Carmen was transformed from a fishing and shrimping city into a hub for oil when Pemex discovered large amounts of petroleum off the coast. Ever since, Carmen has become a home for Mexican and foreign oil workers alike, including many Texans, and now houses many foreign companies.

As late as the early 1980s the city could long be reached only by ferry boats called “pangas” or small motorboats operating between Ciudad del Carmen and Zacatal.

This changed with the construction of a causeway bridge to the mainland in the 1980s (eastbound) and another one in 1994 (westbound).

The construction of the first bridge was motivated by the sinking of one of the island’s pangas which resulted in the death of nearly everyone on board.

The bridge Puente El Zacatal, constructed in 1994, is one of the longest in Latin America.

You can dial 078 from any phone, where you can find free information about tourist attractions, airports, travel agencies, car rental companies, embassies and consulates, fairs and exhibitions, hotels, hospitals, financial services, migratory and other issues.

You can also request information the email correspondencia@sectur.gob.mx


Travel and discover Campeche City, the capital of the state of Campeche. Campeche is a colonial and one of the oldest cities in Mexico. Here you can find all tourist and historical information about Campeche City, places of interest, suggested excursions and recommended routes, and much more.